I wrote twenty-two film reviews for Anglican Taonga online during the 2013-2014 year, that covered films released on DVD during that period, apart from one. Some of those are still posted on their website here. Others have been taken down it seems and don’t even appear on a Google search. Online publishing can be like that, here one day, gone another, but “i was here”. Unless there’s an agreement between the publisher and the writer over what happens to archived material, which is something I didn’t have, as I wrote for the ‘fun of it’ although with quite a purposeful outlook. I’ve always taken film reviews quite seriously, even when writing reviews for free. Sometimes in writing, a purposeful attitude is all one needs.

The writer and the artist are names that can be used interchangeably, in terms of function– the purpose is to create using kinds of media and materials–and in style–to ‘stylize’ and place, for an effect, which can include journalism, in terms of how elements of art are embedded in journalism, such as flow. Both can change style in a period of their vocation/career, but this can be normal to writers and artists who can naturally be spontaneous, experimental and adventurous.

END_OF_DOCUMENT_TOKEN_TO_BE_REPLACED 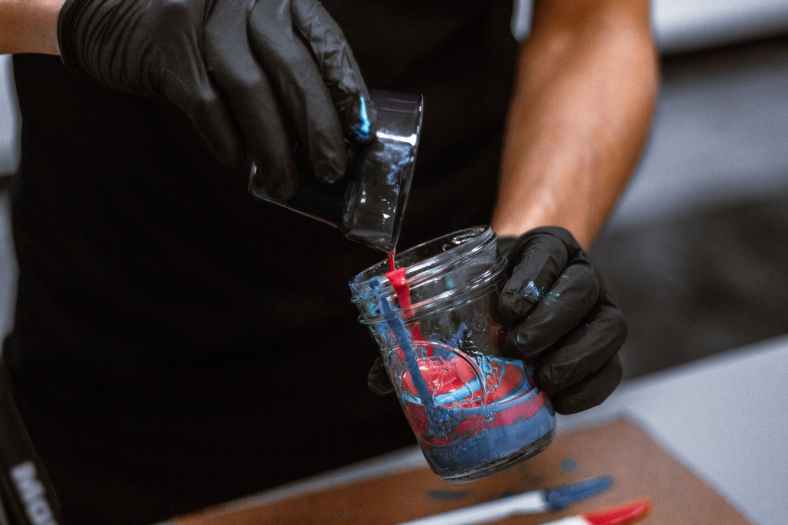 Styles can cross over into a hybrid style. It’s not only science that has hybrids. It’s languages as well. In my case, the English language, as a writer of English. I have lamented about some elements of my “Later style” and celebrated the style of the “Early” days, but when coming to the present day style, I’ve noticed it’s really a hybrid style. I’m recapturing again the early style, but the “Later style” has left traces as well. It’s about consciously applying the early style, but I still instinctively paint in the “Later style” as that is what I have been doing for about twenty years.

It’s always nice to be told you’re doing a good job, even when it could have better.

On having written newspaper articles, the appropriate thing is “journalistic style”: punchy, sharp and to the point which is what newspaper articles should be. But two weeks ago I thought I’d never write that way again.

END_OF_DOCUMENT_TOKEN_TO_BE_REPLACED
Follow Pete's Words on the Way on WordPress.com